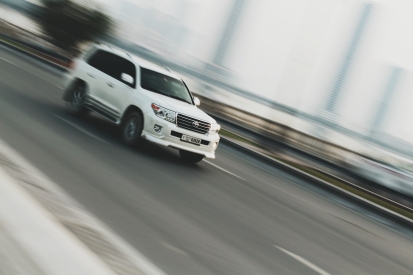 We, the citizens of the Oliver community in Edmonton, petition the City of Edmonton to reduce the speed limit on all non-arterial roadways within the community of Oliver from 50 km/h to 40 km/h. The Oliver Community League Board unanimously passed a motion advocating for a speed limit reduction on January 4th, 2017.

A speed limit reduction in Oliver is necessary because:

If you agree with the above please sign the petition.